For up to 2 Persons

Built in 1926, this semi-detached house was built as a 3-family house. In 2007 - 2011 the building was completely gutted and the interior redesigned. Attention was paid to preserving style elements such as the charming wooden staircase and carefully integrating it into the new inventory. After 1 year, the cozy "DIE Mansarde!" Was created under the roof, which has been waiting since the beginning of 2020 to welcome you as a guest.

Depending on the length of your stay, we offer you interesting prices per night. The longer you want to be our guest, the more attractive the rate per night will be. 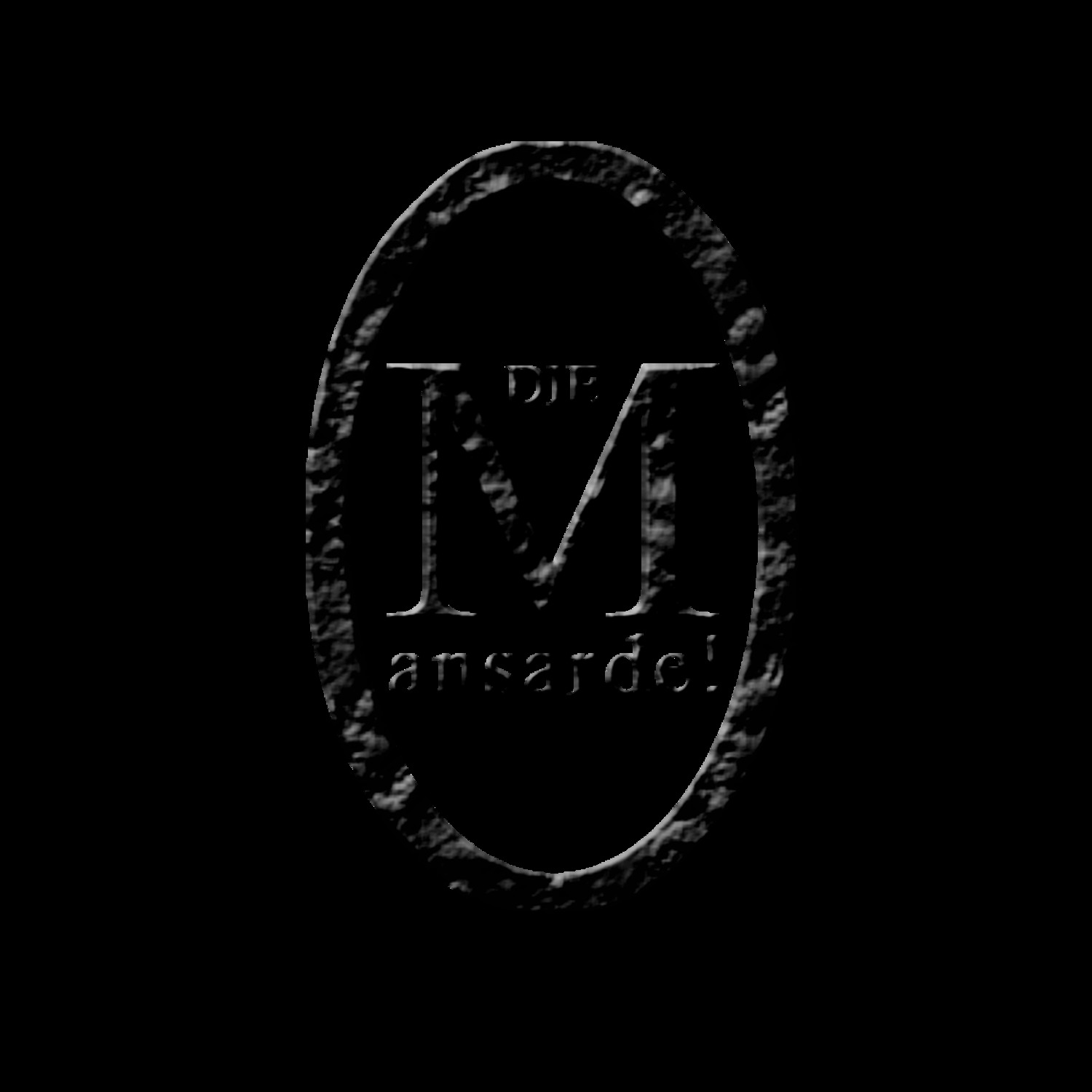 These services can be booked for a fee and can be found in the apartment on the day of your arrival, provided that you have booked them in addition.

These services can be booked for a fee and you can use them at the apartment if you have booked them in addition.

The Scheidt district has good transport links in all directions. Local public transport makes it easy to reach downtown Saarbrücken, the Saarland University campus or the middle town of St. Ingbert. The forested area is a paradise for mountain bikers and hikers.

Saarbrücken is the state capital of the Saarland. The university town and the only Saarland city was created in 1909 from the merger of several districts.

The following federal highways start in Saarbrücken: the A 6 to the east (via Kaiserslautern, Mannheim, Heilbronn and Nuremberg), the A 623 to the northeast (feeder to the A8 towards Pirmasens) from SB-Dudweiler to the Friedrichsthal motorway junction and the A 1 to the north ( via Trier, Cologne, Dortmund, Münster, Osnabrück, Bremen, to Hamburg). Saarbrücken is also connected to the A8 via the A620 to Saarlouis, which connects the cities of Saarlouis and Luxembourg. Long-distance and regional trains run from Saarbrücken Hauptbahnhof. With the opening of the high-speed line (Frankfurt) Saarbrücken-Paris, Saarbrücken Hauptbahnhof has been a full stop in the European high-speed network since December 2007. In addition to the ICE trains to Frankfurt am Main and Paris, ICE trains to Dresden also travel via Frankfurt. IC connections exist to Frankfurt, Stuttgart and Salzburg. In regional traffic, Saarbrücken Hauptbahnhof serves as a hub. Regional rail and regional express trains run every minute to the surrounding Saarland, as well as to France and the rest of Germany.

Local supply
In the immediate vicinity of "DIE Mansarde !" you will find everything you need. You can walk to all local transport, supermarket (REWE), doctors (dentist, general practitioner), pharmacy, restaurants.